"My life sounds like a good script for a movie"

Carey Weiman is an American entrepreneur, entertainer and live entertainment innovator. Raised in Skokie, Illinois, from a young age Carey was influenced by the work ethic of his immigrant grandfather, Benjamin Neimark, who built his life and career with his wife Frances. Together they opened grocery and clothing stores in Chicago until the riots in the late 1960s encouraged them into an early retirement.

Carey’s professional career in entertainment began at eight years old when he started booking kids birthday parties. His show included magic and puppets and he booked several parties a weekend and his parents, Irv and Dolores, would drive him around his neighborhood. The industrious Weiman at 10 years old built a small business for himself that started with a handful of quarters per show and in a few years commanded an appearance fee  $10.00 per show. At 13 he opened a snow removal and landscaping business which he ran until he got his first job selling women’s shoes at Best & Company in the Old Orchard Mall and then Josephs; a job he kept after enrolling in a local Illinois community college. This experience of working with women selling shoes led Carey to say “ If you can sell shoes you can do anything“ .

And it was Frances who bought him his first entertainment prop - a Jerry Mahoney ventriloquist doll. That purchase planted the seed that would eventually grow into Carey Weiman Entertainment, a major player and trendsetter in the event business throughout the united states from the late 1970s through the 21st Century. The impact of Carey’s work is felt globally at family occasions, corporate events, public exhibitions and live concerts and performances. 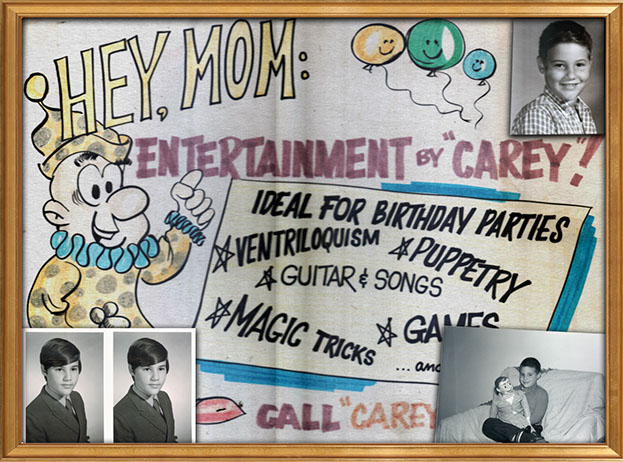 "With my Jerry Mahoney. Learned from records on how to throw voice from Edgar Bergen, Paul Winchell and Jimmy Nelson. I was in 2nd grade 1966. Started doing parties that year."

"I was 14 graduated 8th grade and started liking girls"

"Walking on the moon was huge. I loved David Bowie and his song Major Tom. it was 1969 and that's when I started being interested in politics and the Vietnam War"

"In the class room TVs were first being used for the death of President Kennedy, air raid alerts and teaching videos. The Vietnam protest came to Chicago and I watched the Democratic convention with pain and outrage. This was a terrible time but taught me how to question authority"

The Beatles release Twist and Shout

"I watched American Bandstand and Soul Train every week. When I was 9, I set up a dance party with 45 records and  my sisters "close and play" turntable and charged kids to come on in and dance. I wanted to be Dick Clark"

In 1979, after the infamous Disco Demolition in Chicago, Carey re-named his company Dance Experience. Dance Experience took the Midwest by storm in 1979 and quickly grew to become one of the top event production companies in the United States. 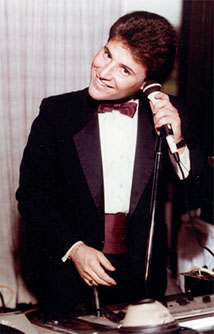 Dance Experience took the Midwest by storm in 1979 and quickly grew to become one of the top event production companies in the United States. Carey expanded his equipment and props to just over a million dollars of inventory and another 200k in sound and lighting. Then Carey began building a team of DJ’s and event producers who were hosting events everywhere from hotels to corporate campuses; event centers to outdoor festivals like Taste of Chicago and Worlds Largest Office Party at the Hyatt Chicago. The music and props where on the road from Boca Raton Fla., to Los Angeles Ca.

In the early 80’s Dance Experience created the world’s largest office, beach and block parties; and then in 1981 developed an exclusive, members only floating event called Friends Inc. Friends Inc. and Teen Friends Inc, entity’s that where decades ahead of social media groups and organizations like MEET UP and Group On. When the events went on 5 to 10 thousand people would be invited and people would fly in from other cites. 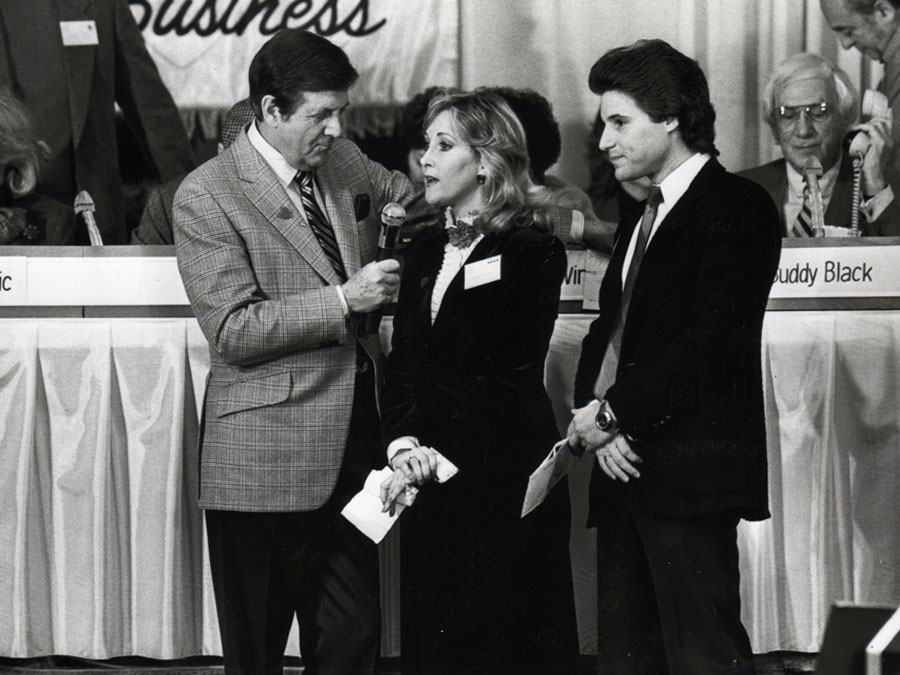 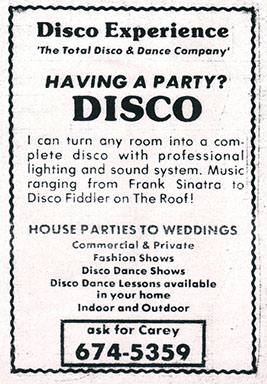 During his late teens, he launched his first party business called Disco Experience by going door-to-door with business cards until he convinced a fraternity at Northwestern to let him DJ for a party. After landing that first gig, he invited every event planner in the city to come, and from there started booking larger shows with greater consistency. 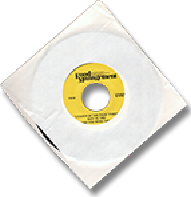 The Rise of Michael Jackson

"Tear down that wall!" - Ronald Reagan

Our Lips are Sealed

Wolfman Jack and the Midnight Special

"Ever since I heard Billy Preston play a synthesize keyboard I fell in love with R&B and a funky beat. The spinners, The Temptations and all the greatest Motown group were the first 45s I bought - among my favorites was Bootsie Collins"

"The Sears Tower being built! I loved Chicago in the 70s. I could get on the Skokie swift and be home before anybody knew i was gone. Chicago in the 70s was the land of opportunity. Making connections and being successful in business came easy here.1973 the words tallest building showed how great this city was"

"Star wars in 1977 came at a time when disco music and dance music was filling the radio and clubs. Gloria Gaynor, Johnson  Brothers and Kraftwork were changing the way we listened to music and movies would never be the same."

"The 1976 Raid on Entebbe showed the world not to mess with Israel and the IDF. I was proud of the Jewish religion and how tough Israelis are." 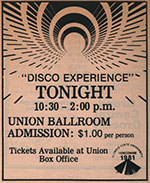 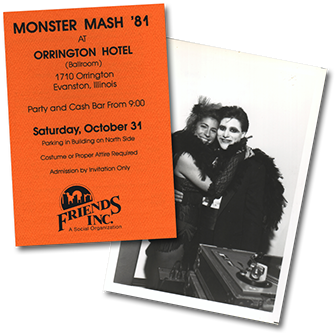 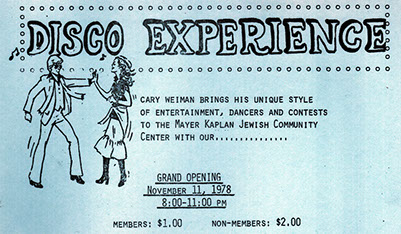 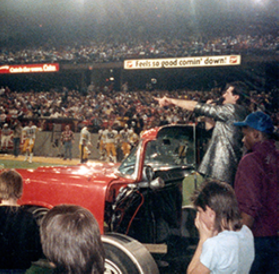 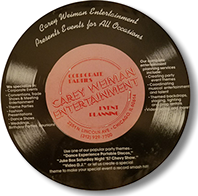 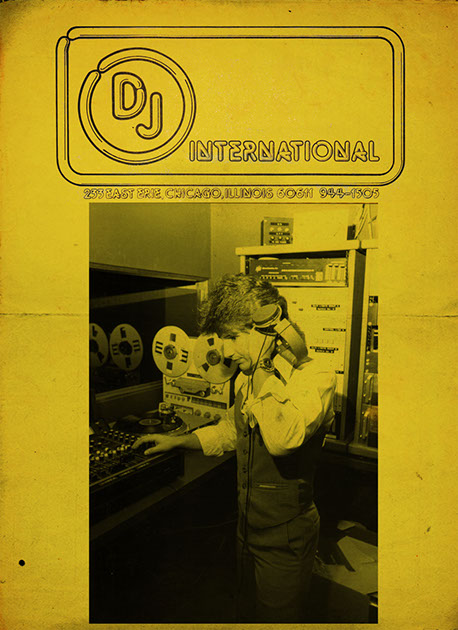 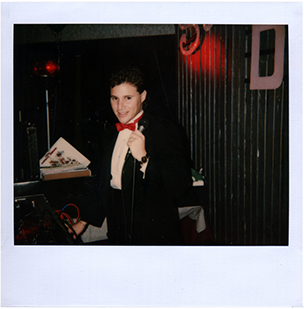 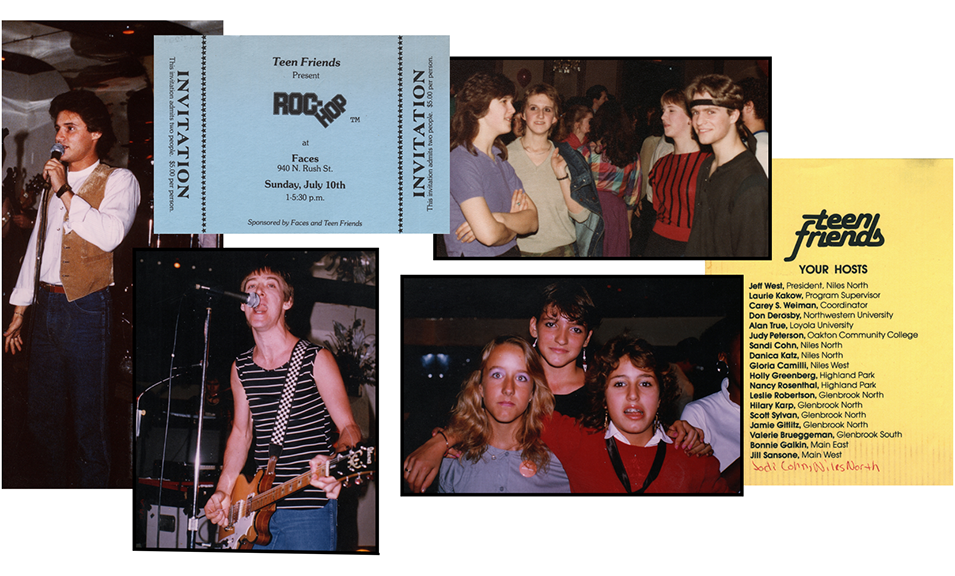 Under the brand of WEIMAN ENTERTAINMENT GROUP, Carey became his own vendor on the services he sold. He built sub brands like Chicago Balloon Design, The Video DJ, Weiman Talent Services, CS Productions Design and Instillation and Video Experience.  In 1977 Carey became an important artist in the history of DJ’ng when he came up with the idea of installing two turn tables and a mixer in a traveling cabinet after becoming inspired during a WGCI radio promotion in Chicago where he saw a guy put two turn tables in front of his van - he called it a Disco Van.

Carey continued to build run his company, now with an active staff of over a hundred people, and build his national brand well into the 21st Century before investing in real estate in Chicago and opening a slew of popular night clubs and dance venues.

Every DJ’s Dream is to own a Night Club but that’s another story he can tell you.

After 38 years of working every weekend and New Years Carey retired from entertainment in 2016 to help raise his two children and work on his next chapter. 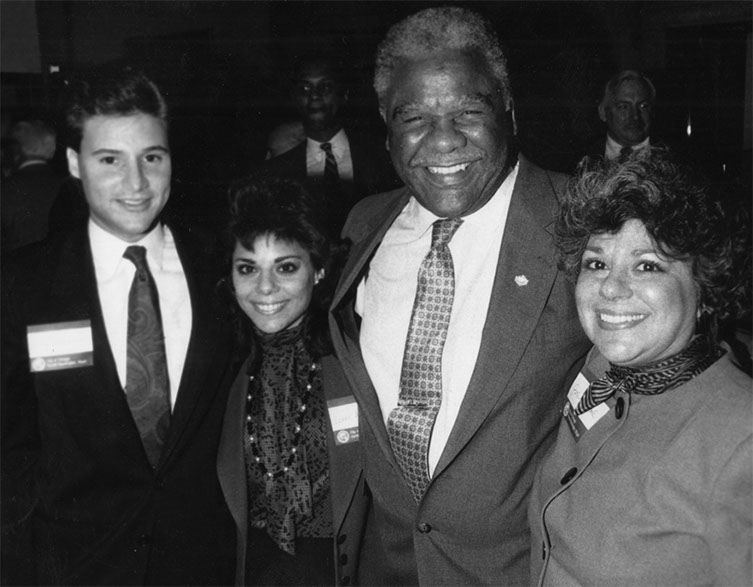 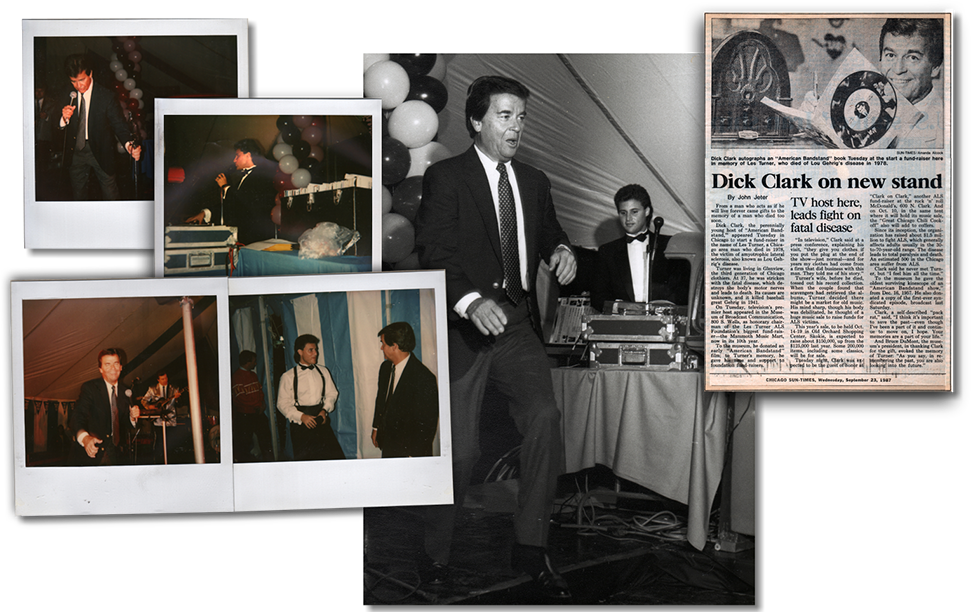 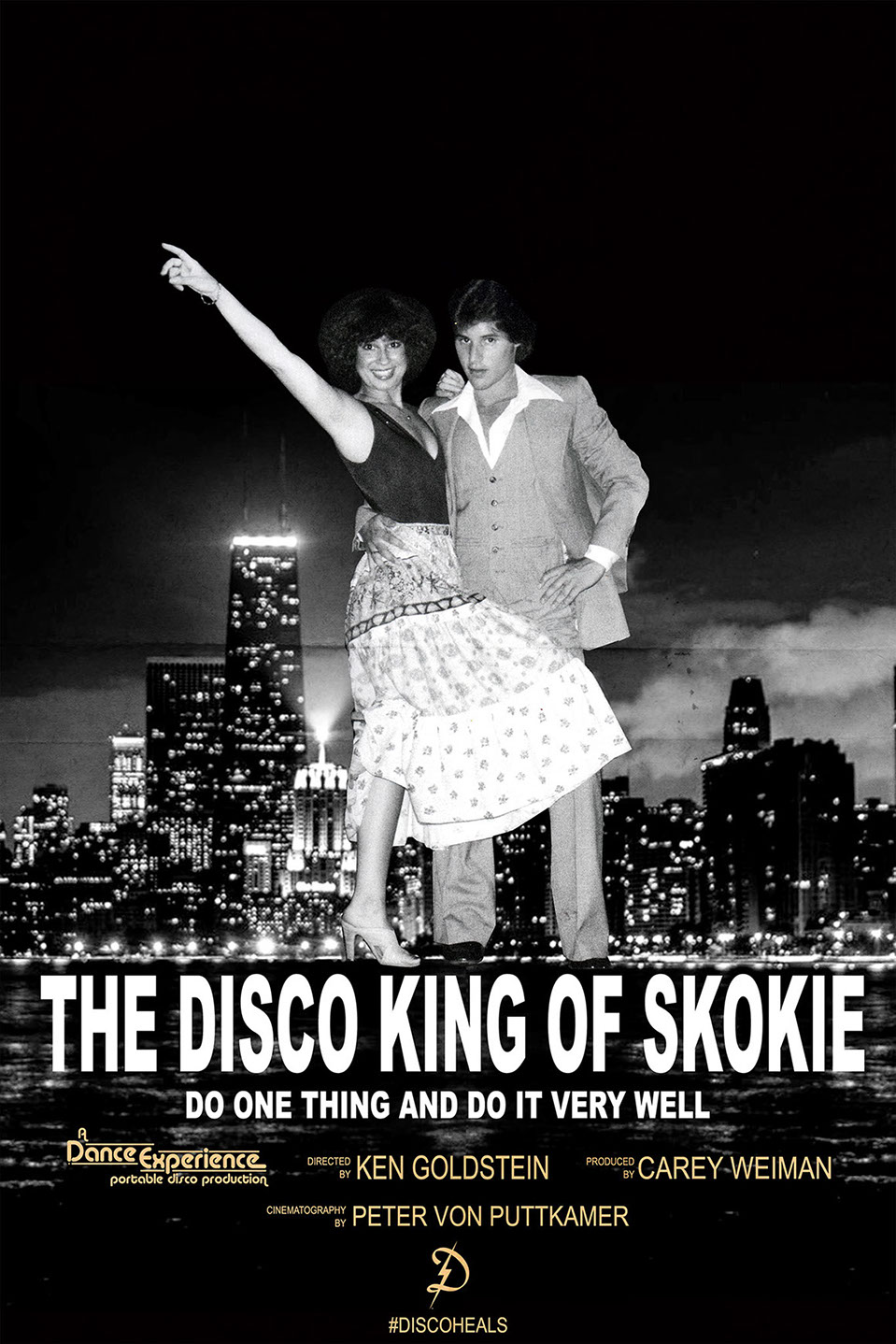 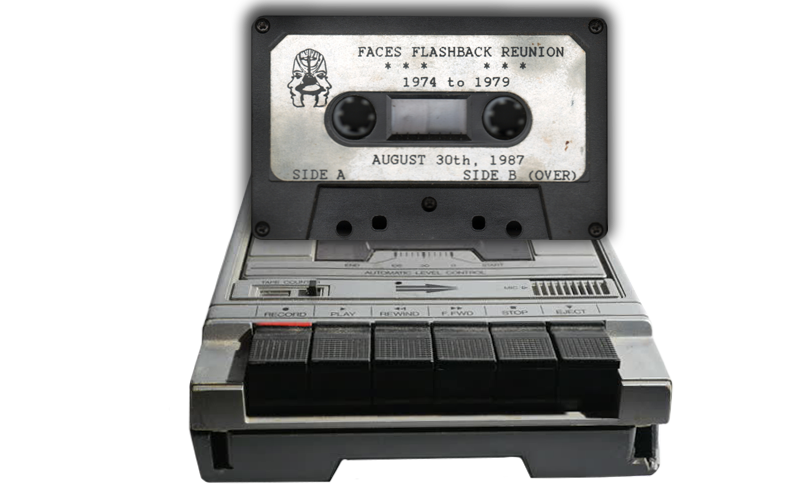 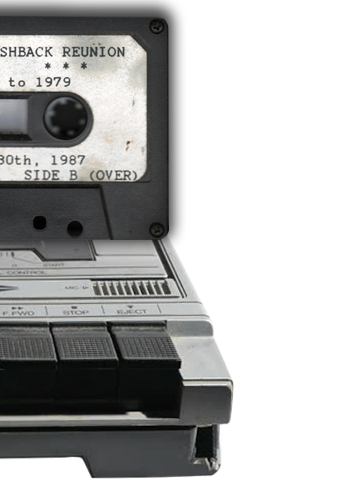 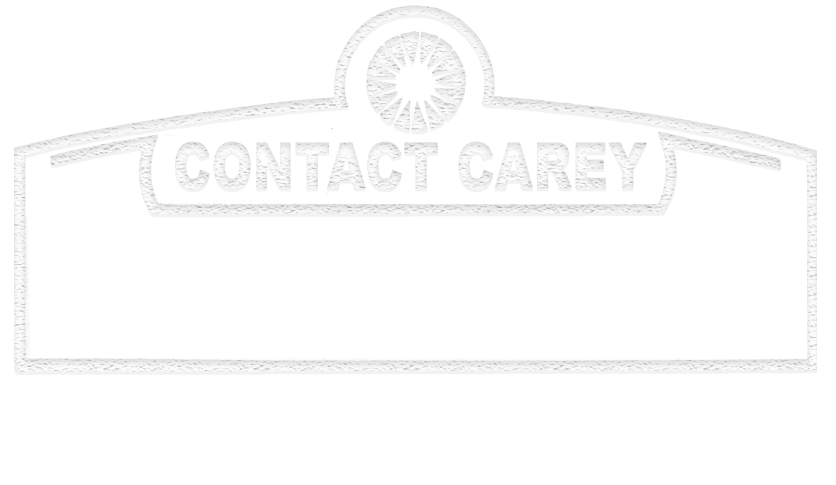 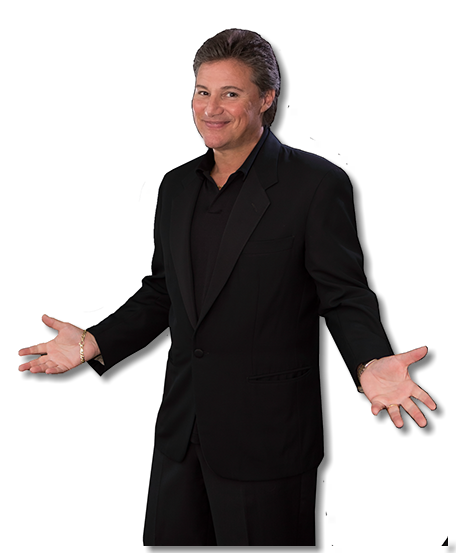